Almost two-thirds of Scottish coastal waters tested by Greenpeace have been found to contain evidence of microplastic pollution, in the most detailed scientific study of its kind in the region published to date

Scientists on-board Greenpeace ship MV Beluga II collected samples from 27 sites, with a focus on areas around the Hebrides known to be important feeding grounds for basking sharks and seabirds. A total of 49 individual samples were then analysed by Greenpeace’s laboratory at the University of Exeter to determine the types of microplastics found, and any chemicals or contaminants carried on individual microplastic pieces.

The report reveals that even in relatively remote waters microplastics have become an unwelcome part of the fabric of marine ecosystems – one of the toxic legacies of our dependence on plastic that urgently requires attention. 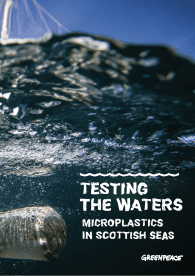 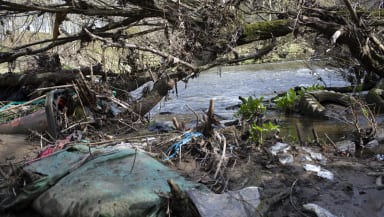 The UK’s River Mersey contains proportionally more plastic pollution than the infamous Great Pacific Garbage Patch, an area recognised by scientists as one of the most plastic-polluted expanses of water on earth 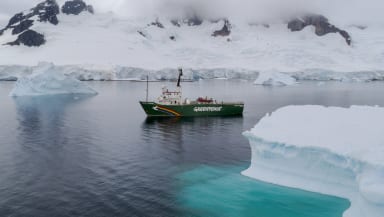 Our annual report shows what we have been doing to expose environmental abuse and to champion solutions to transform government, industry and society 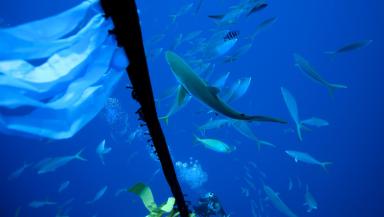 Why we need a Global Ocean Treaty